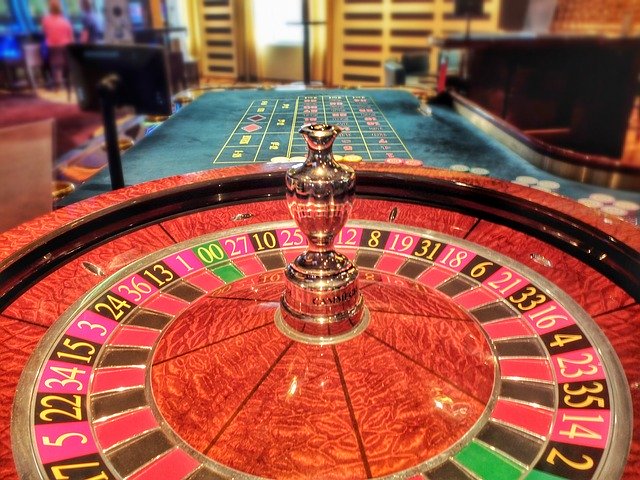 Many people think they know all of the great poker players. They think that just because they watch a few poker episodes on ESPN, they know all of the player in the tour circuit. Well there is usually one name that poker players leave out when talking about the great poker players and that is John “Chip” Reese. Chip Reese is often seen in cash game tournaments for high stakes cash games. However, he rarely appears in bracelet events in the World Poker Tour whichi s hosted in the casinos of Las Vegas.

But, this past year, Chip Reese showed just how good he truly is when he entered into the 5 game special bracelet tournament which was broadcast on ESPN. The tournament featured all of the great players including Doyle Brunson, Johnnie Chan, Phil Helmuth, Daniel Negranu, Hashem, Moneymaker, Phil Ivey and almost every famous and big name poker player that you can possibly think of. Chip Reese was known as the relative under dog in the tournament who no one gave a chance to win. However, poker legendary commentator Norman Chad who is one of my favorite announcers and commentators, predicted that Chip Reese would finally have a chance to show case his talents on a world stage. 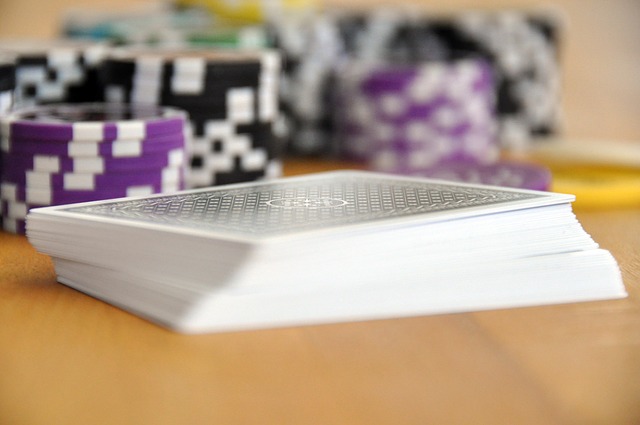 In the tournament, poker players witnessed Chip Reese’s greatness as he took down each great poker player one by one, using his skills and expert play to time and again take down the big pot. There was one suich hand in which he had poket kings against Doyle Brunson’s pocket Queens. Chip Reese slowly baited Brunson into shoving more chips in the pot with a reraise before finally folding and realizing that Chip Reese had the better hand.

Chip Reese was born in the suburbs of Michigan and despite being a middle aged man, he has displayed his experience and great skill in taking down the younger generations of players which include the rise of Phil Ivey. Chip Reese has won millions of dollars playing poker and when he was interviewed after his big win, he mentioned that for the first time in twnety years, he would play on the Main Event poker tournament next year.

Chip Reese has often stayed away from this big tournaments because he has won far more money playing cash games and he hates playing long drawn out tournaments that bracelet events tend to have. However, his passion for the game and wanting to be the best has made his commitment to the Main Event and I have no doubt in my mind that he will make a run deep into the tournament.

To conclude, Chip Reese is a huge name in the field of Poker and many people consider it a privilege to play alongside him and the mere aspect of losing to him in any game is no less than a compliment for them. Even while playing poker online terpercaya, youngsters who excel here are called the ‘Chipe Reese’ of the internet world.