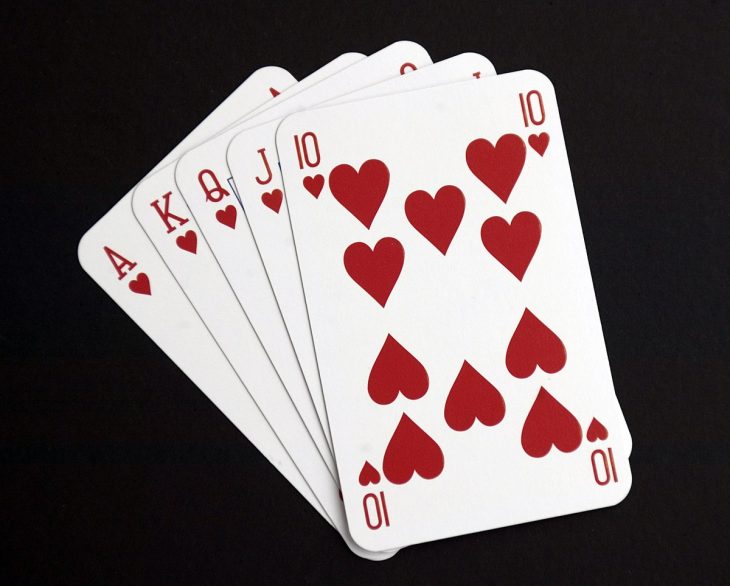 I’ve gotta be honest with you. The most entertaining poker player I know is my dog, Skipper. He’s a border collie, one of the most intelligent breeds, in fact much smarter than most human poker players I’ve played against over the years. He wins lots of money, and always shows his poker face, but he’d win much more if he didn’t have this doggone doggie quirk. Every time he gets a good hand, he wags his tail. All right, it’s an old joke, but I thought we all needed a light moment during this week’s keenly competitive contest.

Now, I’ll get almost serious. Among my favorite on-air poker characters are Men “The Master” Nguyen, John “Johnny World” Hennigan, Amarillo Slim (does anyone know his real name?), Johnny Chan, Chris Moneymaker, Dave “Devilfish” Ulliott, Kathy Liebert, Humberto “Godfather” Brenes, and Annie Duke. All of them have won at least one major tournament and took home at least a million bucks as the winner.

However, in my opinion, among all the TV poker shows, the most entertaining poker players are from … where else? … the entertainment industry. After all, how many times can you watch those sour-faced pros, crouching at the table, tight-lipped, with eyes shielded by big, dark sunglasses?

And those wires and little things stuck in their ears. What are they listening to? Is it rock music or Kenny Rogers telling ’em when to hold ’em and when to fold ’em. Or is there some guy with binoculars on the roof of the hotel reading all the other players’ hands? After five minutes of watching, I flip channels to something new and interesting, like reruns of “I Love Lucy.”

I like to watch celebrity poker for several reasons. In most cases, they’re not playing for the bucks, but to get money for a favorite charity. Also, unlike the glowering pro players, they look like they’re having fun. Like all the fun I had when I gambled away my paltry salary in my Navy days. 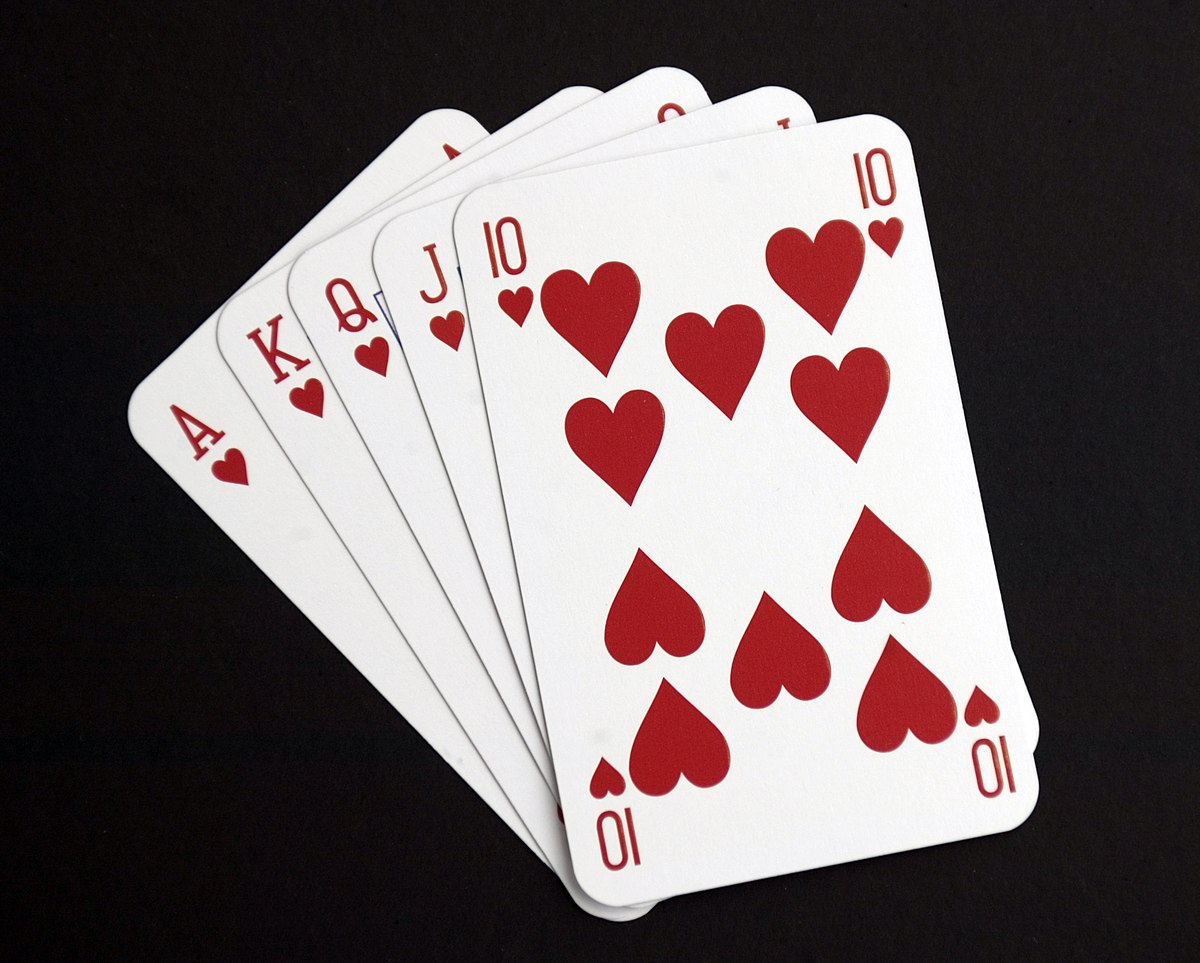 Some of my favorite celebrity poker players on TV are Ray Romano, Jason Alexander, Jennifer Tilly, Ben Affleck, and Matt Damon. I’ve also heard through the gossip grapevine that Betty White and Carole Burnett meet with a bunch of friends every week for lively poker sessions, but so far, I don’t think anyone has asked them to do it on camera. Wouldn’t it be nice to see some new episodes of “The Golden Girls” where they’d be playing strip poker? If you are looking for ways through which you can explore the dynamics of poker and improve your poker skills then DominoQQ is there to help you with that.