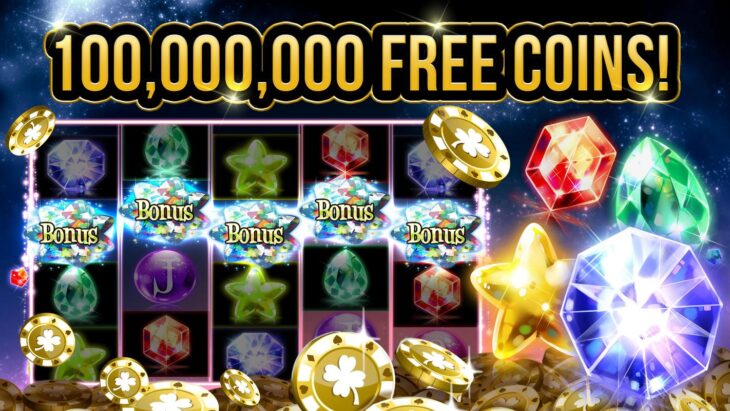 A player with a strong hand is slow playing if he doesn’t want to take an aggressive action (e.g. he checks not intending to check-raise, or just calls if bet into) or if he does take an aggressive action it is for a much smaller amount than normal (e.g. he bets a tiny fraction of the pot). The advantage of slow playing is that it may allow your opponent to catch up to a hand that is willing to pay you off later when he would have just folded if you took an aggressive action when he didn’t have anything. Or, your opponent underestimates the strength of your hand/range and pays you off more than he would have if you had played the hand more aggressively. The disadvantage is you could miss out on value, including the final pot not being as big as it could be. As bets are usually based on the cumulative pot size, you can see how missing on a bet (or raise) earlier, has a massive impact on the final size of the pot – or to put it another way, suppose you could have bet 3 times for 2/3 pot and got called each time if you miss out any one of these bets you have lost out more than just a third of possible winnings. 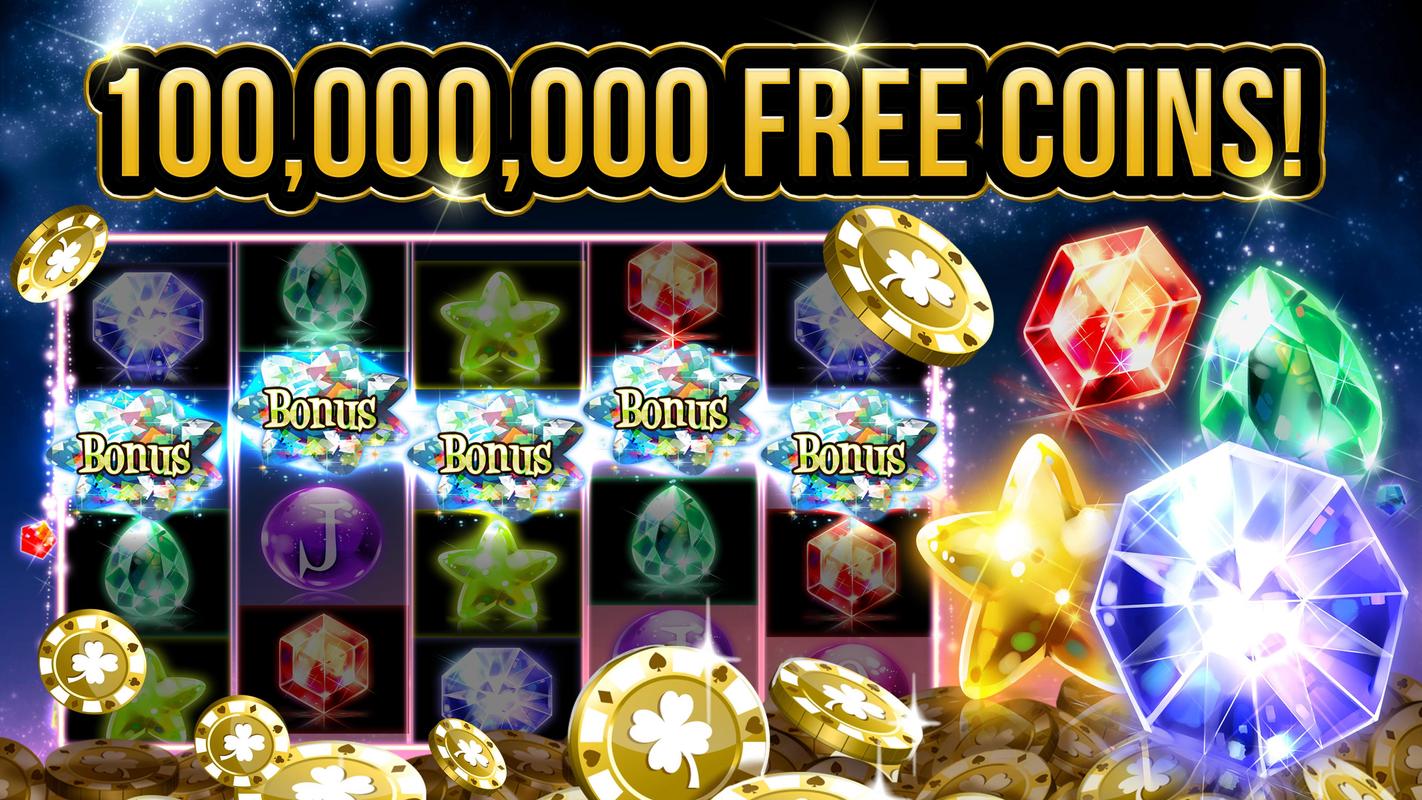 A player with a strong hand is considered to be fast playing if he wants to take an aggressive action (e.g. he bets at least a reasonable fraction of the pot) or he raises if bet into or check-raises. Players who are fast playing are usually looking to get maximum value from the time their hand became strong to the end of the hand unless bad card(s) come. The advantage of fast playing is that you are attempting to get maximum value for your hand. The disadvantage of fast playing is if your opponent does not have anything earlier in the hand he might just fold, when if you had allowed him to stay in the hand to catch up to a strong (but weaker hand) than yours you could have got value for your strong hand.

At UnfairPoker.com we think there are three main factors you need to consider:

Is the board wet or dry? A wet flop would typically feature several possible draws, and a lot of cards could come that would change who is winning in the hand. All other things being equal, you would want to consider fast playing a strong hand on the wet board. The reason is there will likely be many possible hands in your opponent’s range that he is willing to pay to stay in the hand on the wet board, but on the dry board unless he has a made hand he may be unlikely to continue (as draws as scarce).

Typically, when your opponent may well have a draw it is important to charge him early in the hand. If you let him stay in with his draw for free, then if he doesn’t make his draw you may no longer get value.

A dry flop would typically not have many (or any) draws, and there are not many (or not any) cards that can come that will change who is winning. All other things being equal, you would want to consider slow playing the same on the dry board. If your opponent is the aggressor when you have a strong hand on a dry board if he is bluffing you want him to carry on doing so. If your opponent has a medium-strength hand, you also might not want to scare him off too early.

If the cards in your hand block many of the combinations of strong hands your opponents could have, given the board, you would want to consider slow playing.

What is your opponent’s profile? If you are playing a value heavy player who only puts in money into the pot when he has something, then clearly if you have a strong hand on a dry board and/or have blockers to the possible strongest hands in his range, there is a massive incentive for you to slowplay. If you are playing a loose passive player, who will call any time he has anything (even a really weak gutshot, or a weak pair on a board that hits you strongly) without understanding relative hand strengths or raises, there is an incentive to fast play. 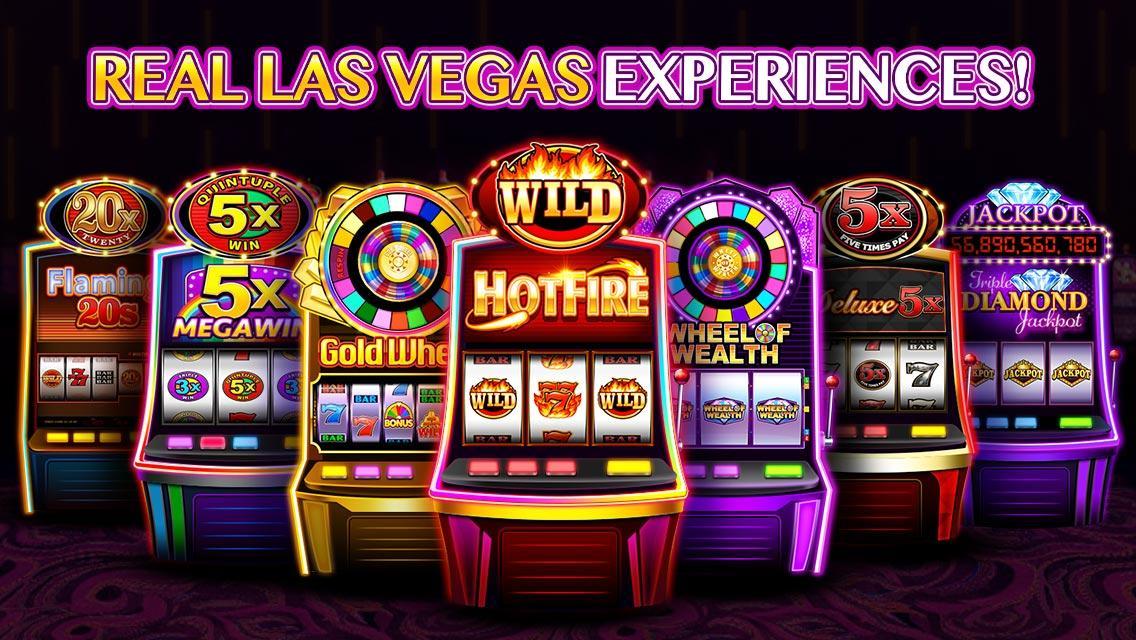 An example would be in small stakes live full ring cash game with reasonable stacks on Situs Slot Deposit Pulsa Tanpa Potongan. Imagine your value heavy generally passive opponent opened in an early position and raised him in middle position with A♥️A♠️, and he just called. Suppose the flop came A♦️6♠️2♣️, and he checks. This is clearly a dry flop – neither of our ranges has any direct draws on this flop.

With three of the aces not available the best hands any opponent could have here are 66 or 22 for sets. However, you suspect your loose passive opponent, would have limped-called these, rather than opened. In fact, you think the only hand that he would be willing to get a lot of money in with that he originally called your 3 bets with is AK (which has only 4 combinations – we are assuming our loose-passive opponent wouldn’t have 4 bets with some or all of these). Not only is the board dry, your blockers mean there may be little reason to bet against reasonable opponents. We block almost all of our opponent’s possible strong hands.

Our opponent is value-heavy and generally passive. Clearly, our opponent’s profile is bad for us if we wanted to play aggressively here.

Taking all this into consideration, you have a clear reason to slow play. Sometimes, it won’t be as clear cut, and you may have some reasons to slow play and some to fast play – in which case you will need to balance the factors in your head to come to a decision as to what to do.