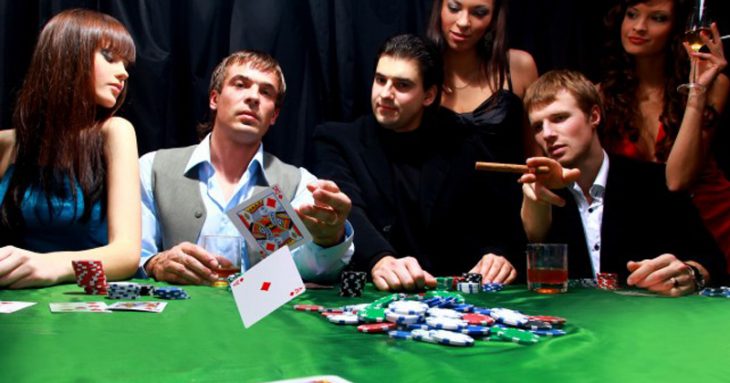 Many people who are new to poker find their first success by playing single table tournaments, also known as Sit ‘N Go tournaments or SNGs. The following strategy is intended to give you a basic introduction to this game and help you profit much sooner than most players.

At the poker online site, you can participate in the tournaments and leagues. The use of the correct strategy will offer the best results to the gamblers. There is the availability of success with the implementation of the right tips and tricks. 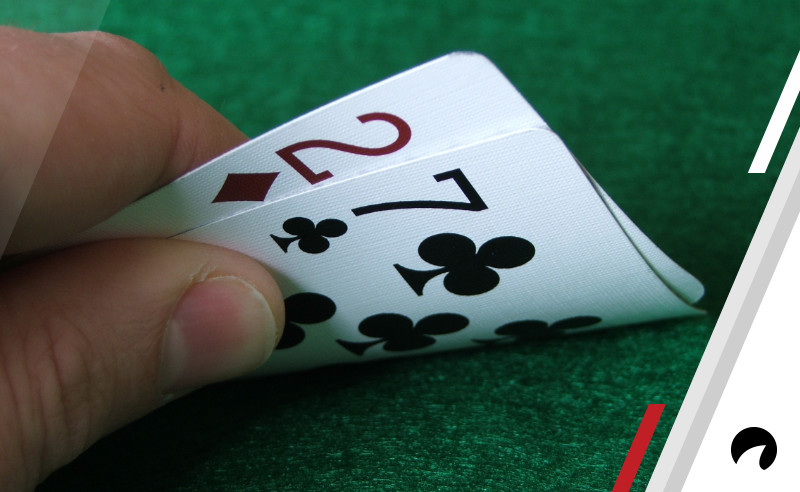 SNGs are a great place to learn the basics of poker. The buy-in is fixed, so you know exactly how much you stand to lose. The odds are great because you only need to be in the top 3rd of all participants to make money. The standard of play, especially at the lower limits, is fairly low because the better players quickly move up in stakes. They are a great place to grind bonuses, practice a tight-aggressive strategy, and build up your bankroll.

The Basics to Beating SNG Tournaments

Whether you’re playing 6-player, 9-player, or 10-player SNGs, the basic strategy for beating them remains the same.

These poker strategies all come from the basic rule of tournament play: chips lost are more valuable than chips earned. The reasoning behind this is the fact that you don’t need to increase your chipstack dramatically to cash in SNGs, but as your stack gets shorter, your ability to cash decreases dramatically.

During the early stages of a SNG tournament, you should have one goal in mind: reaching the bubble. In order to accomplish this goal, it’s best to employ a very tight-aggressive strategy. You shouldn’t enter very many pots, but when you do play a hand you should either raise or reraise preflop, especially if you’re playing against inexperienced players.

If you flop a strong hand, such as two pair using both of your cards or better, you should be looking to get all your money in the middle. Bet, raise and push the action. At lower limits, inexperienced players will often commit their entire stack with one pair hands. Your goal is to make it to the bubble, so playing tight and doubling up once is usually enough to make it happen.

When you find yourself in a game where most players are using a tight strategy, another effective move is to play a little looser and open a lot of pots with a minraise. You’ll be surprised how often you’ll be able to steal the blinds with this play.

When the SB or BB decides to defend their blinds against your minraise, make your standard continuation bet only 2BB on pretty much any flop. Because most SNG players use a hit or miss strategy, you’ll often take down the pot immediately. You’ll also give yourself plenty of opportunities to flop a big hand and take a large chunk of your opponents stack when they flop top pair.

Playing at the Bubble

During this period, the blinds are usually fairly high. You need a very strong hand, often times only AA, KK, QQ, and sometime AK to call an all-in bet against a tighter player. However, you should be willing to shove all-in with a fairly large range in order to steal the blinds.

The reason for your wide shoving range but narrow calling range is that earning a spot in the money simply requires one more elimination. Two players will be able to reach the money by just watching the action, while the other two players go to battle. There’s much less risk if you’re one of the two players watching. 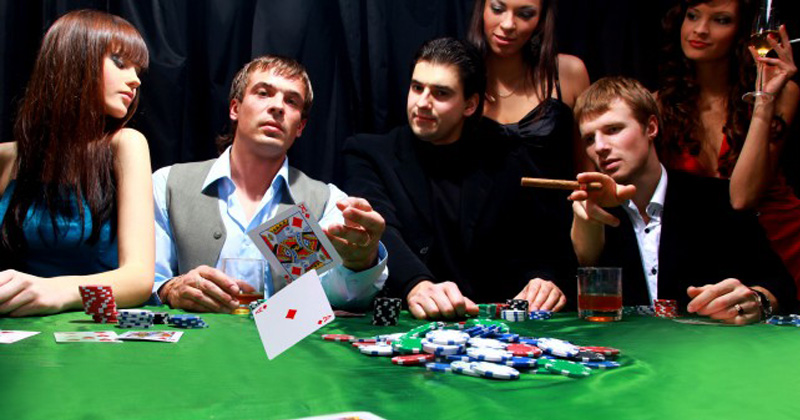 Shoving frequently is a way of exploiting the tighter than usually calling range most competent players employ on the bubble. You are taking advantage of the fact that players, like yourself, are only calling with a very strong hand. Make sure you take notes against your opponents and record which players play tight on the bubble and which make liberal calls. Be sure to shove more frequently against tight players and let your opponents shove into the liberal callers.

Playing in the Money

You should still primarily be using an all-in or fold preflop strategy, but you should be willing to call with more hands now that you are in the money. When you reach headsup play, it is usually best to employ a Sit ‘N Go Endgame strategy, also known as SAGE.

SNG tournaments can be an incredibly profitable place to start your poker career, if you use the right strategy. Remember to play tight early on, with you eyes set firmly on making the bubble. Once you get there, use an all-in or fold strategy where you are usually the player pushing and very rarely the player calling. Once you get into the money, continue your aggressive strategy, but be willing to call a little more liberally.