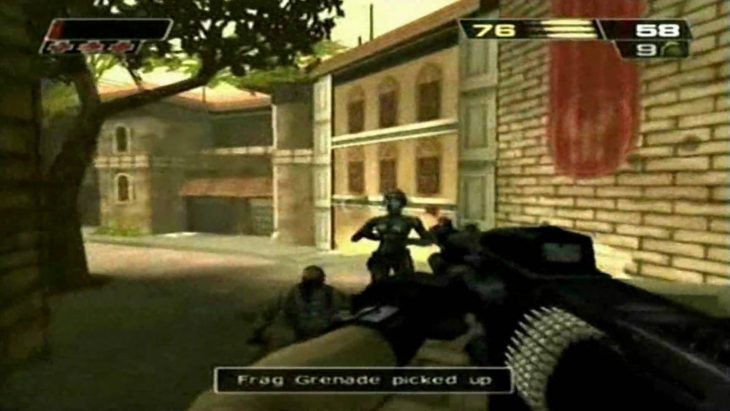 For those of you not familiar with the board game of Risk, the basics of play consist of up to five players battling for control of the world. Games of such feature have been released many time in Pkv format and have a loyal following of gamers who love to play them. Each player starts with the same amount of territories and troops, and then take turns attacking other players. Attacks happen by the both players rolling the dice, the higher dice defeating the other troops. The defending troop always wins a tie. You get additional troops depending on how many territories you own and controlling a continent gives you bonus troops at the start of your next turn. Winning is achieved by owning the entire map, although in Risk: Factions there is the option of playing where the winner is the first person to complete three random objectives and have control of their capital, similar to the new 2008 Risk rule set.

The single player mode of Risk: Factions consists of five levels each played on a different map and each adding an extra computer player to play against (up to five total players). The maps start small and get larger as you play through the levels. These maps aren’t the traditional world map used on the board game but are completely new maps made for the game. 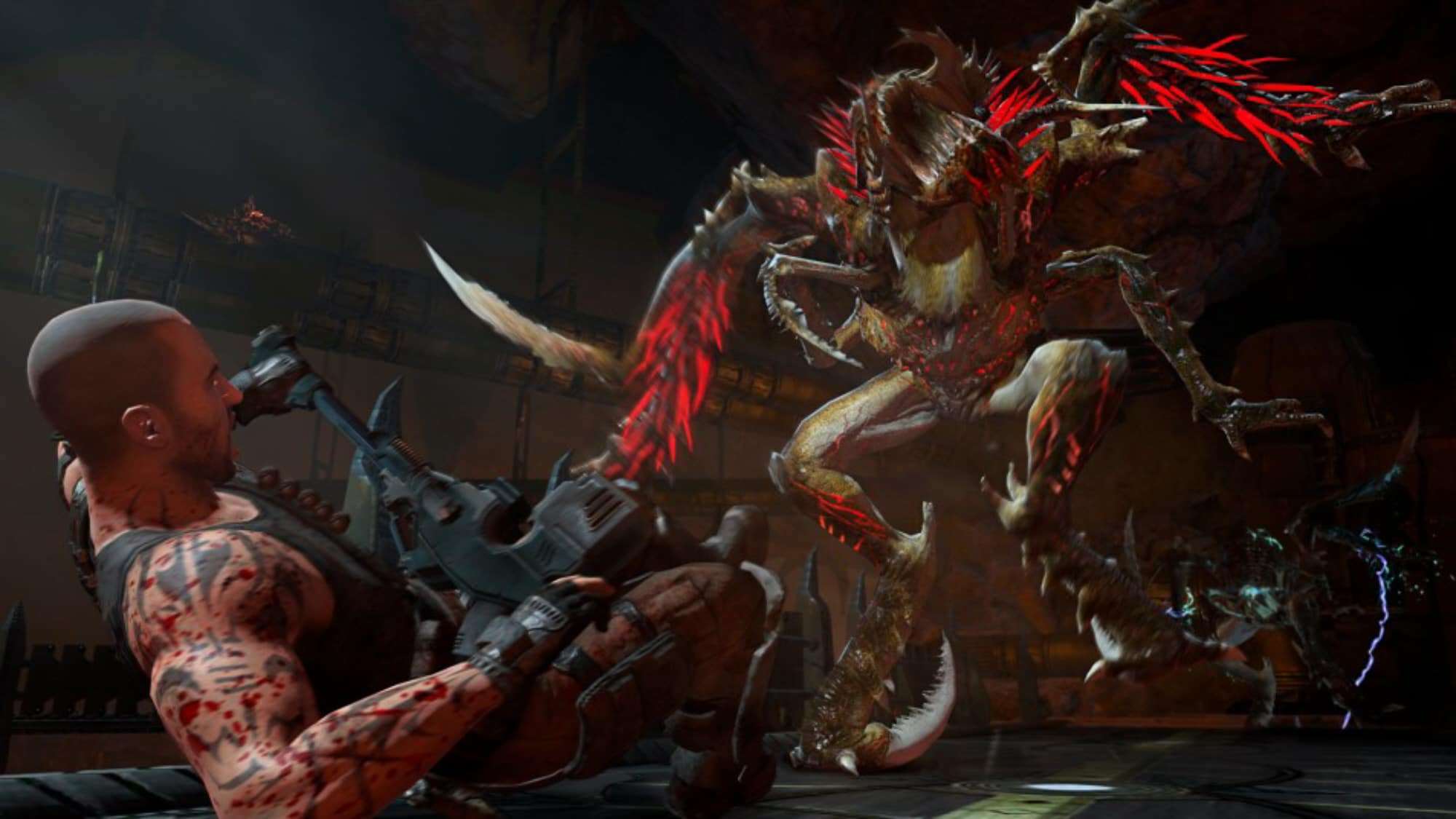 There are objectives in this mode, ranging from controlling your enemies capital to taking over 10 territories in one turn. There are also map elements that can be earned, such as controlling three barracks which lets you freeze any territory for one full round of turns, stopping anyone from attacking to or from that territory.

The story is done exceptionally well, with fully voiced over cut scenes for each level. Each one introduces you to the faction you will be playing as for that level: humans, cats, robots, zombies, and yetis. The cut scenes are stylized and funny. My only complaint is that they’re so good I was left wanting more!

The battles are also graphically nice. Each faction has its own stylized dice ranging from furry for the cats to black and red for the zombies. The characters and their attacks for each faction is great fun to watch. If you’re in a hurry you can choose fast battle which will skip the animated battles and the dice rolls, but doing so also means you can’t retreat mid-battle.

For people who are fans of the board game playing local multiplayer may be a big deal. It’s good news that Risk: Factions is a great alternative to playing the board game with your friends. My gaming group actually prefers the video game version now!

You can play with up to five people provided you have the controllers. You can either choose automatic game set up where the computer chooses your starting territories or go the traditional board game route and do that manually taking turns.

You can play on any of the maps you’ve beaten in the single player mode or the classic world board game map. You also have the option of playing classic Risk where you get the classic cards and without objectives and where winning is done by taking over the whole world, or you can play the Factions way with objectives, where winning can be either world conquest or the first player to complete three objectives and have control of their capital. 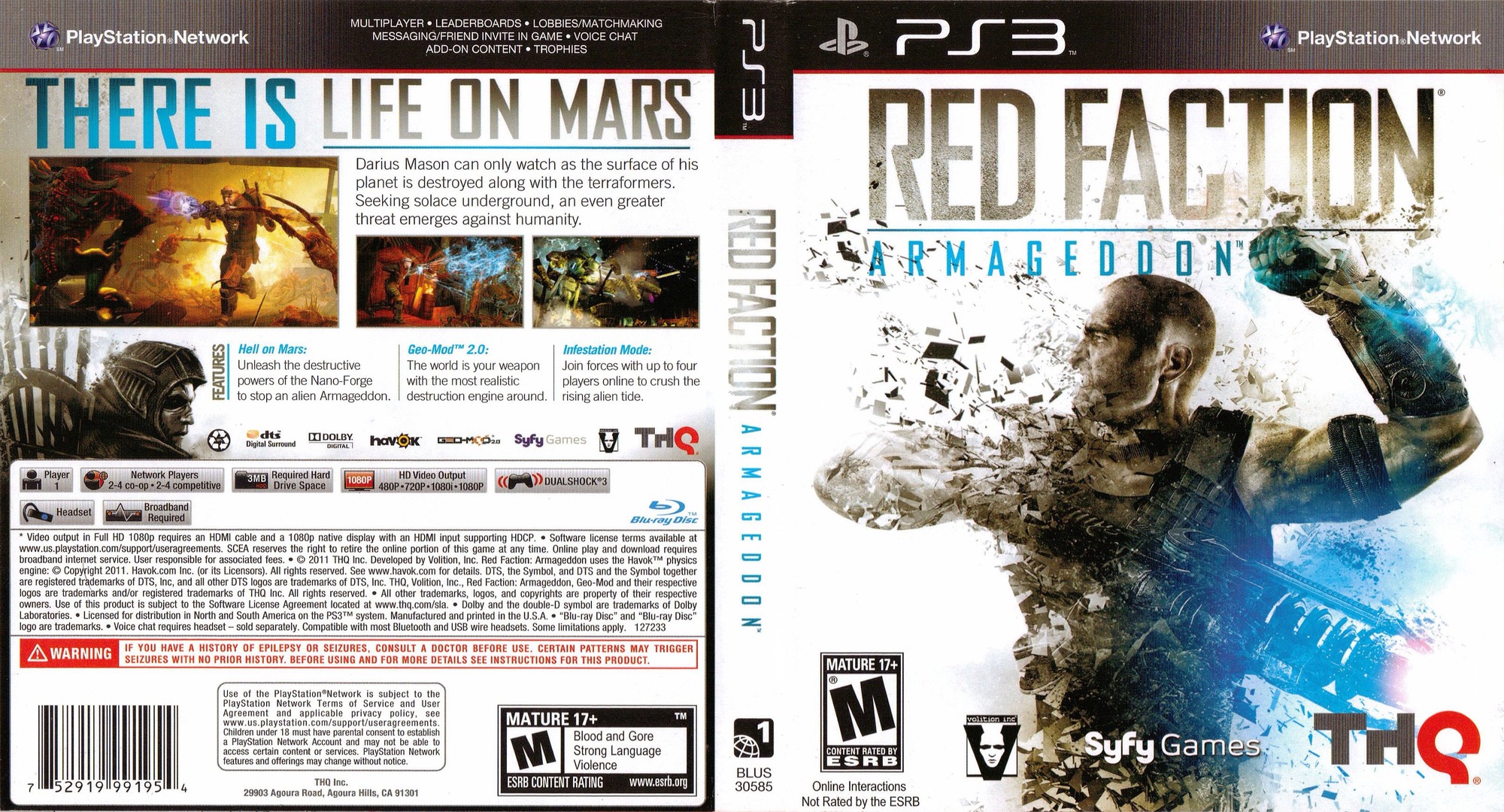 Online multiplayer is where the real fun comes in. I haven’t had any trouble finding a five player game online over PlayStation Network. Playing against random people presents new tactics and strategies that you’ll have to take into consideration.

When setting up a game or searching for one to join, you have the option of choosing either manual game set up where players select their starting territories and place their troops, or automatic where players only get to place their starting capital. I have yet to play a game online that requires players to set up the game manually. As a veteran board game player I was worried about this at first, but now I see it actually works better as you never know what territories you’ll end up with, and this adds to the needed strategy to be used, adding to the fun.

If a player gets eliminated (all of his territories are lost), they can exit to the main menu and the game will still count it as a game played (and lost), counting the stats you earned (you can see your stats from the main menu’s War Room).

If another player leaves the game before their territories are eliminated the other players will keep playing and will still have to attack the remaining territories owned by the player who left. However, the computer will not take control of them. That player no longer gets a turn, it is just skipped over until all their remaining territories are eliminated. I haven’t run into to many quitters online, although there have been a few.

There is not a time limit online, so players can take as long as they need. Of course, this could be annoying if a player purposefully takes forever. I haven’t come across anyone doing this yet, but it is a possibility that it will happen by someone eventually.

There is mic chat, although most people don’t use it. I have only ran into one person online using voice chat so far in my many games online. There isn’t a way to chat by text on screen, but players can message each other via the regular PSN messages. However, you don’t need to communicate much during Risk anyway.

Overall, Risk: Factions is a great addition to the Playstation Network. Any fans of the board game should pick it up right away, and anyone not sure should try out the demo on the Playstation Store.