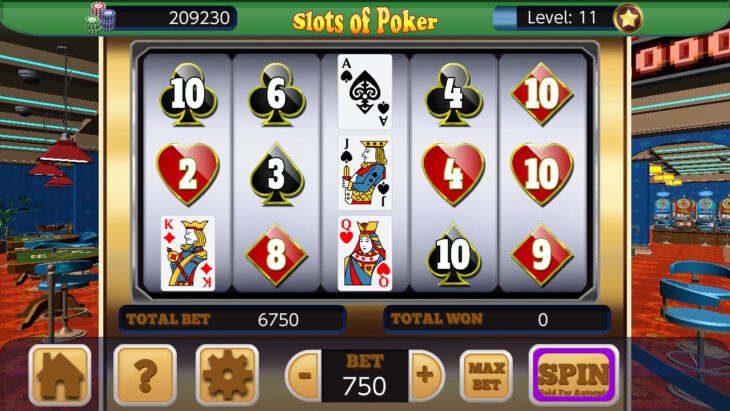 Let’s get one thing straight before we go any further… Poker’s relation with its online cousin is not the same as the relationship between online slots and real slots. While online slots strategies work just as well with real slots, poker and online poker have little in common except for the game rules. Some very good poker players find it difficult to be consistant in online poker, and – according to some – players who are good in online poker but have never really played in a brick and mortar cardroom will almost certainly not make it in real poker. What is the reason? Isn’t it the same game we’re talking about here? Well it’d appear that it is and in the same time it isn’t. I’ve even heard people argue that online poker wasn’t poker at all. Well, I wouldn’t go as far as to agree with that statement. 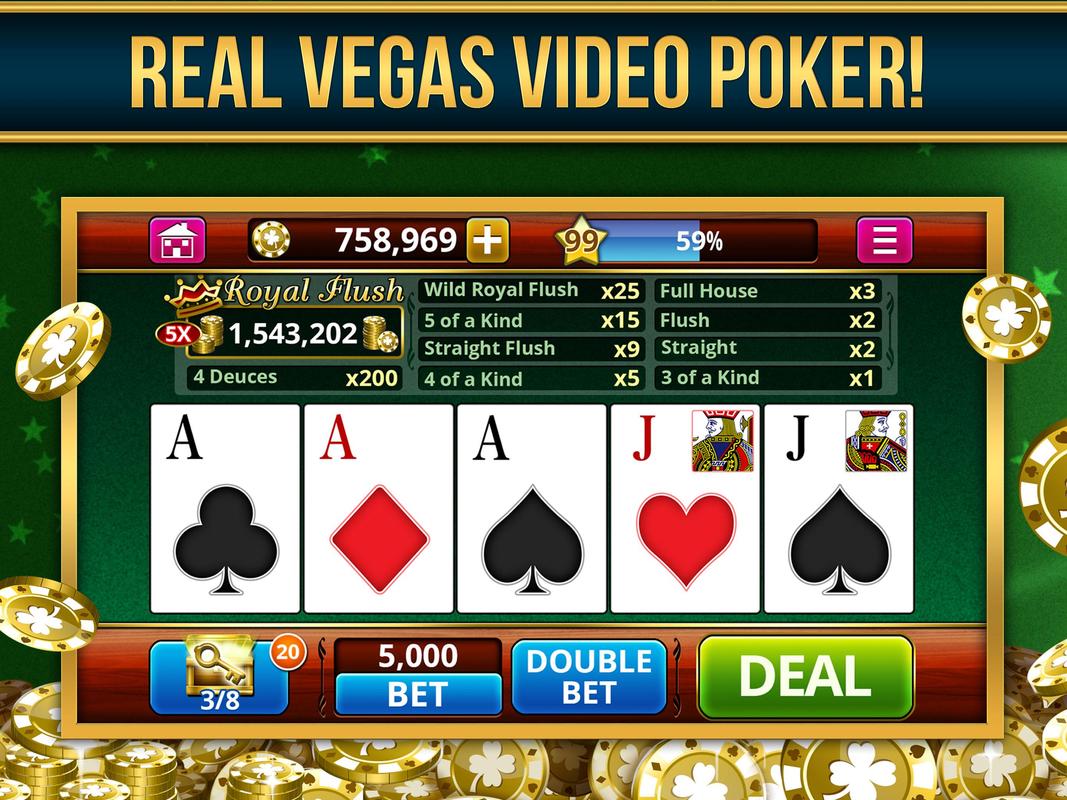 Online poker is poker too, only it’s different from real poker, there’s no buts or maybes about that. Let’s take a look at the nature of the real game of poker. It’s all about psychology ain’t it? It sure is. In real poker, if one isn’t a master of reading opponents, of bluffing them and of concealing his own strategy there’s not much he’ll ever gain. The differences between poker and online poker become obvious when it comes to betting. For a real poker player it’ll be awefully surprising to see how little impact his bluffs will have on the opposition, once online. The psychology ingredient native to real poker will be greatly reduced in the online variant. There are estimates that of all the psychology-based tools available to a poker player only around a quarter have been succesfully transferred to online poker.

Not being able to visually communicate with the opposition is the undoing of many great poker players once in an online environment. Is this a minus for online poker? Or a plus for that matter? I’d say none. On the other side of the example given previously, involving good offline poker players, there are those good players who not only managed the transition to online poker acceptably but they thrive in the new environment as well. What does that tell us? Poker players can be good both online and offline as soon as they recognize the peculiarities each of the two variants present and they adapt to them. Playing in an online poker room or online casino won’t kill the game, it’ll just make it different. All in all, the conclusion would be, that making the transition for an experienced real poker player to the online variant is more of an issue of adaptation than of learning.

These guys only need to get used to the new environment since they don’t really have anything new to learn. What’s the situation viceversa? That is, when an online poker player want’s to make the move to brick and mortar poker? Is it any different then? It sure is. This is no longer a mere issue of getting used to. There are serious new skills one needs to master in order to make it offline. One can often find posts about hours-long losing streaks and bad beats posted by online poker players of different message boards all over the world wide web.

Real poker and บาคาร่าออนไลน์ has a completely different pace, and game style. Hours-long bad beats are not uncommon here. It is even considered a laughing matter when someone complains about bad beats altogether. One needs to understand that the mechanics of the game work in a way that facilitates periodic bad beats. Chasing after such losses can be a lot more harmful in real poker than in online poker. Bottom line is, the main difference between the online and offline variants of poker consists in the very essence of the game, the psychology-factor, making online poker a lot less profitable but in the same time simplifying the game a bit.

The house edge is 14.44% in a six-deck baccarat game. Avoid having side bets with a running game. The true odds are oftentimes much higher than the real pay-outs. The person must have some backend knowledge of bankroll management. The bets should not exceed 5% of your bankroll on any hand. 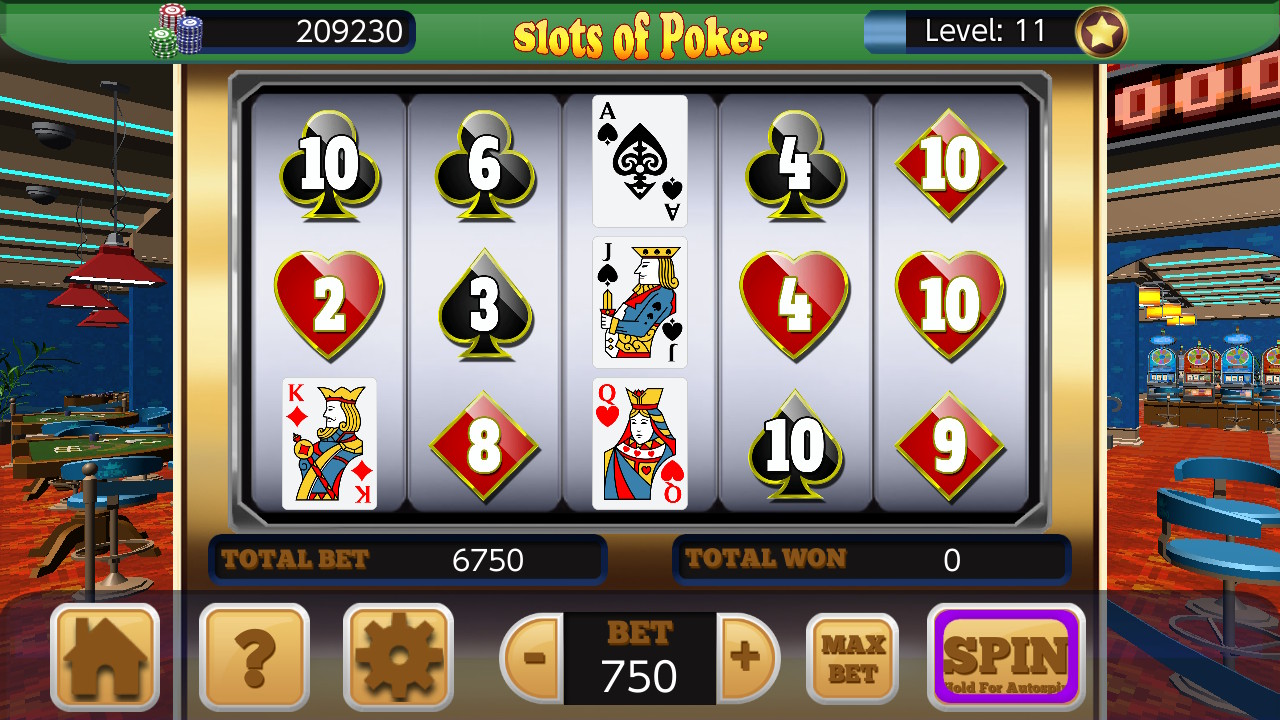