Texas Holdem is a superbly simple game to learn but impossibly difficult to master. Learning the rules of the game alone through casino sites like judi online won’t make you a formidable player. With that said, you do need a thorough understanding of the game before you can begin to master it. I’ll outline the basic rules of Texas Holdem on this page. If you want a complete and detailed version of the rules along with some other interesting information on Texas Holdem, I recommend that you visit this wikipedia link. 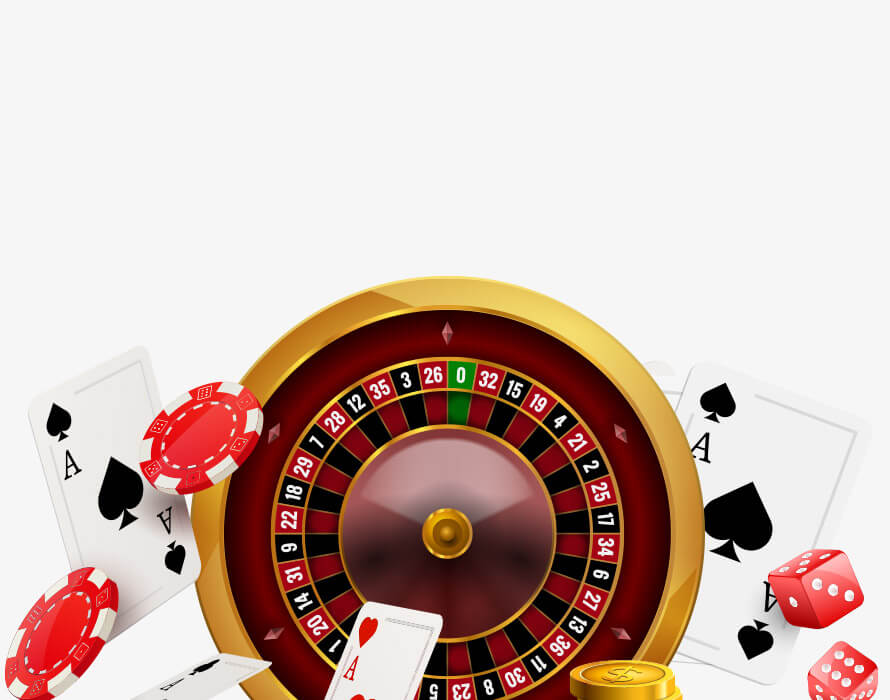 In Texas Holdem your goal is to make the best five card poker hand possible by using the two cards in your hand, or hole cards, plus the five community cards that are placed face up on the table. You may use both, one, or none of your hole cards in order to make the best hand. If you aren’t sure about the rankings of poker hands, click here for our Poker Hand Rankings page.

The player that has the best hand at showdown will win all of the chips that were bet during the hand. In poker, however, the best hand doesn’t always win. Player’s are allowed to fold their hand prior to the showdown . Because players can fold, an inferior hand will often win the pot by bluffing the opponent(s) out of the hand. More on this later.

A round disk is used to signify the position of the “dealer” for every hand. The dealer button, or button, rotates clockwise around the table after every hand is completed. The player located on the button will act last during every betting round.

Once the blinds are posted each player is dealt two cards face down. The player seated to the left of the big blind (known as the “cut-off”) must act first. The player may chose to raise, call, or fold. If he chooses to call he must match the amount posted by the big blind. If he chooses to raise he must raise an amount equal to or greater than double the big blind. If the player does not want to play he may fold his hand without putting any money in the pot. After the player in the cut-off acts, action goes around the table clockwise until all players have acted. If a player raised, all players will be given the chance to fold, call, or re-raise.

Three community cards are placed face up on the middle of the table. At this point the action is on the first player still involved in the hand to the left of the button. Betting continues around the table ending with the button.

The turn is the fourth card placed face up on the table. Again, action begins with the first remaining player seated to the left of the button and ends with the button.

The final card, known as the river, is placed face up on the table. This final round of betting continues the same as the previous two rounds. If at least two people are remaining in the hand after all bets have been called there will now be a showdown and the player with the strongest hand wins the pot. In the case of a tie the pot will be split equally.