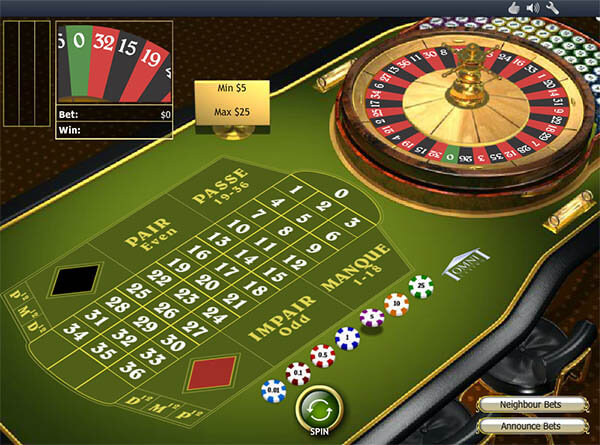 The Omni Casino has been putting out quite a few new things through their site, and one of them has been many additional games being released. In total, there have been 40 new games announced that are going to come out in weekly installments, and many players have instantly been drawn in by the new releases that have come out. One of the games that came out most recently and has been a hot addition is the Ghost Rider game. There was a set of four games that came out, and the Ghost Rider game fell into this group. 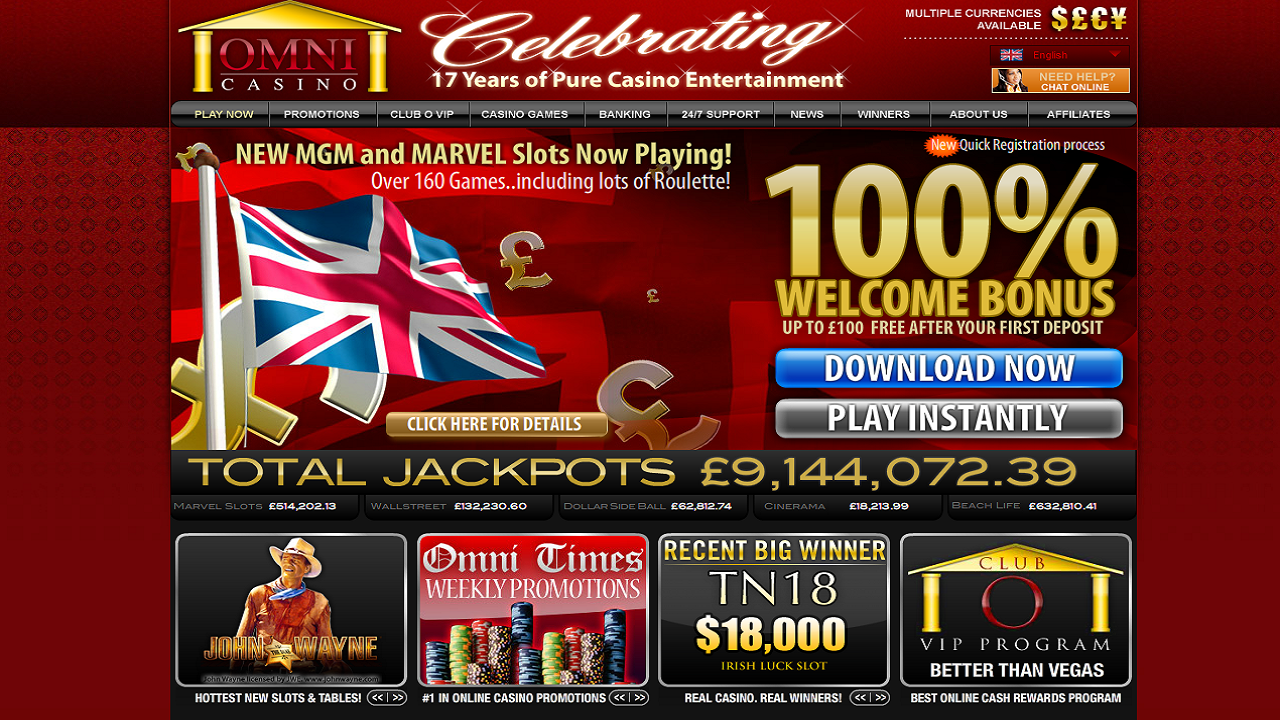 The Omni Times was the first to report the addition of the new game to the site, and in this addition of the newsletter they also broke down the game a bit more in-depth as well. It basically stated that the game is going to be based around the Marvel character that many of us know in Johnny Blaze, who was the main character int he popular movie that came out back in 2007. There are many different features that are going to draw players into this game, and one of them includes a very nice jackpot that will pay out 10,000 times, which is a fixed jackpot, but there is also a progressive jackpot that features four different tears and is going to work its way up to into the high hundreds of thousands of dollars.

There are two other new games that are coming out, which are going to be video slot machines, and the first of which is called Vikingmania. Vikingmania is going to be based around different characters who are going to make sure that players are entertained throughout their game, and there will be things like expanding wilds and different bonus rounds offered for players. The other game is going to feature different animals participating in the Olympics, and it will include things like swimming and other athletic events as well. There are five bonus features that come along with this game and will definitely pay out quite well.

To top things off, we have to make a mention of the Marvelous Slot Tournament that players are definitely going to want to jump into. This is going to start THIS week, on April 15th, and players are going to be able to work their way up through the leader boards and the rankings to win different prizes that are offered. There are also some promotions attached to the tournament, starting off with the Marvelous Free Play bonus on April 15th, and any player who has deposited at least $300 in April will be able to contact customer support to get a free $25 free slot bonus. This will come along with just a 10x wagering requirement as well. For the selection of the right casino, a click should be made at https://www.pokermilan.net/ site. The participation in the leagues and tournaments can be there with the skills and intelligence of the players. The number of bonuses and promotions at the account are great for the engagement of the players.