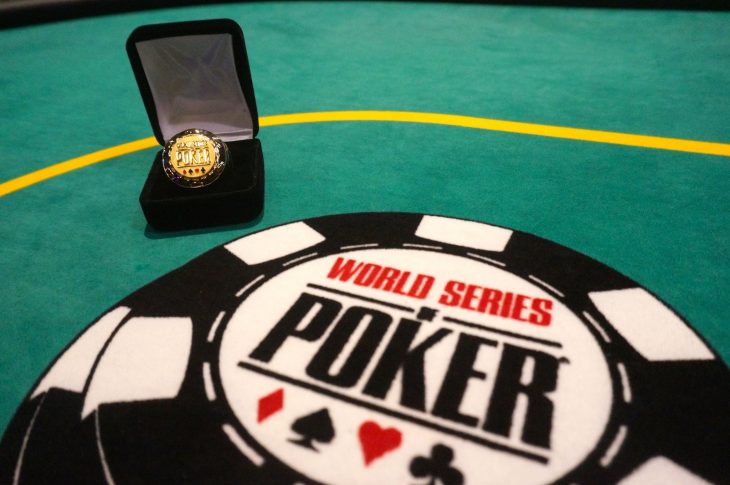 We’ve all watched the drama on television, the bad beats and those who have had good luck. ESPN does a masterful job covering the World Series of Poker and it has been getting great ratings since the early 2000s. In what other competition can a complete unknown advance though a field of thousands of players including grizzled veterans and win millions of dollars.

In addition to the title, you will become a bonafide television celebrity. ESPN’s coverage will paint you a good guy or a villain and you can take it from there. Poker has grown by leaps and bounds over the past decade and winning the World Series of Poker has become a mental and physical endurance test.

Entering the World Series of Poker is actually the easy part, anyone can enter, here are the three ways to get in and play. The tournament is held annually in Las Vegas.

Satellite tournaments used to be small events that were held leading up to the Main Event of The World Series of Poker. These satellites cost maybe $10-100 to enter and winning would either earn you a sport in a bigger satellite, or some even would reward you with a spot in the Main Event. Some players used these events as warm ups for bigger events, so there were a lot of players vying for one or two spots. It’s a hard and long road to get a spot in The World Series, but it’s affordable and tests your skills. Many of these satellites are now held on the internet throughout the year, it is the internet age isn’t it? Because of all the internet poker play, many competitors have never played in a live poker tournament when they show up in Las Vegas. Recent Main Event winners Chris Moneymaker and Greg “Fossilman” Raymer gained entry into the Main Event through Satellites. 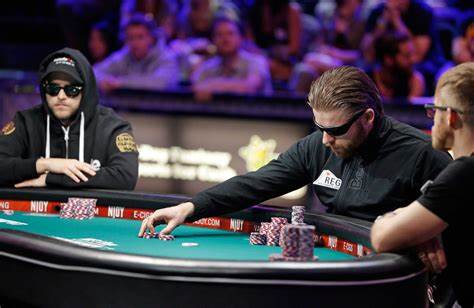 It costs a cool $10,000 to enter the Main Event. Some people get someone to back their participation in the event. Having a backer is a double-edged sword, you are playing on someone else’s dime, but if you cash a percentage of your winnings will have to be paid to your sponsor. Getting a sponsor isn’t easy, you will have to have a proven track record in poker tournaments to attract interest. That or maybe your Uncle Al just won the lottery and hell take a flyer on your time in Vegas.

If you want to get in The World Series of Poker all you have to do is put up $10,000 of your own money and you’re in. 2005 winner Joseph Hachem entered the tournament by paying the full fee himself and it paid off.

Hey, it’s no secret this tournament is not easy. Most of the poker players go home with nothing but their memories and a good story or two to tell. So some win, most lose, but it’s always fun to play the game.

To sum up, poker is enjoyable but quite time consuming due to it being so complex in its entirety and is not so simple as Domino QQ, which is online while this is where everything is upfront and one wrong move can become disastrous. 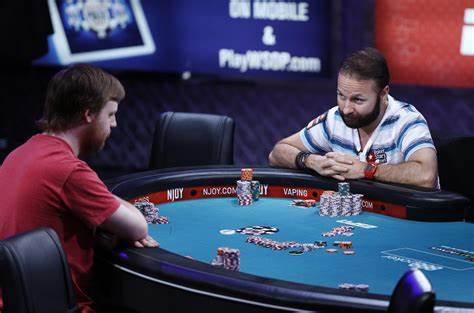