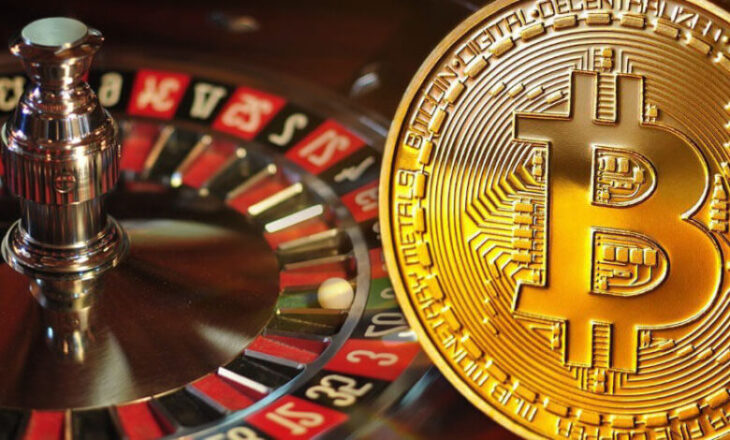 I assume you are familiar with the “online crypto-currency” Bitcoin. It’s often hailed as “secure” or “anonymous,” but as Bitcoin makes is first steps towards a mainstream digital currency, there have been a lot of recent speculation as to whether or not these claims are true. Trust is a biggest hurdle as Bitcoin struggles to go mainstream, but there are others too. 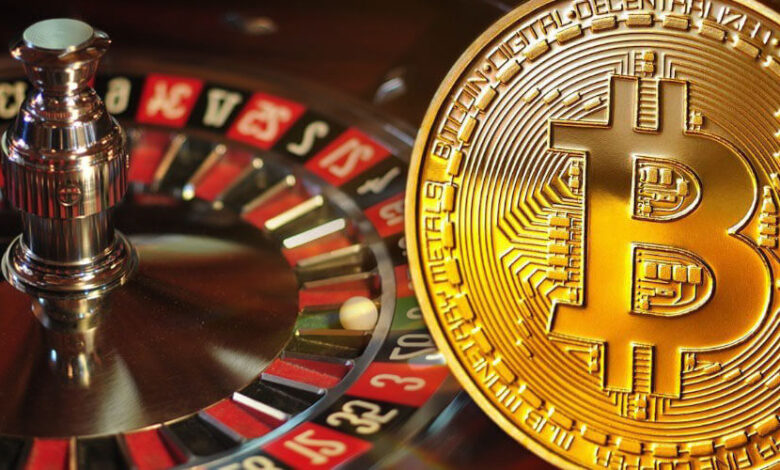 A prime example: If an attacker compromises your computer, they can simply copy your Bitcoin wallet. In fact, even if you encrypt or delete your wallet, it can still be drained if an attacker obtains an older copy of your digital balance through a memory-recovery program. Dropping your files into the the Trash/Recycle Bin doesn’t’ prohibit recovery. There are other potential vulnerabilities, like DoS attacks and double spending.

Bitcoin isn’t actually based on physical valuation, which it makes it less viable than any government currency or stock. If anything, it’s influenced by popularity and reputation. Defenders of Bitcoin ensure the general public that once the hubbub dies down it will be based on the current price of electricity (needed to mine bitcoins. Unfortunately considering the impending global energy crisis, this isn’t necessarily good news either.

For further explanation, Bitcoin transactions are validated by solving a computationally-hard puzzle –once a computer finds then answer, it submits the current transaction and solution to other computers. It will only be validated (and added to the block chain) once the other computers verify that the solution does indeed solve the puzzle. All of this takes electricity. Bitcoin’s success over the next few decades will be largely based on whether or not we can find a viable sources of alternative energy. In any case, those with the finances to mine said coins using said alternative energy will have an unfair advantage, much like using computers to trade stock.

That word I mentioned previously, “block-chain,” is a master ledger of all Bitcoin transactions–Like EVER. And all computers that use Bitcoin for transactions have it. In fact, when a transaction does takes place, this block-chain gets updated for everyone. The supposed anonymity of Bitcoin has opened the doors for a whole slew of illegal online marketplaces. However, as I mentioned before, everyone has a copy of the ledger. It wouldn’t take more than a few clever people to crack open the block-chain and expose Bitcoin’s entire transaction history. Of course, there are other ways to become decrypted as well–it really depends on how much you know about Bitcoin and what steps you’re willing to take to cover your tracks.

This enlightening article from the New York Times introduces an interesting theory on why Bitcoin is so popular: laziness. In essence, money will always government-issued because it is too tightly intertwined with social and political issues. In addition, privatized currency does not have the hand of a higher institution over it, keeping watch (regulation) and making sure everything goes fine and dandy. 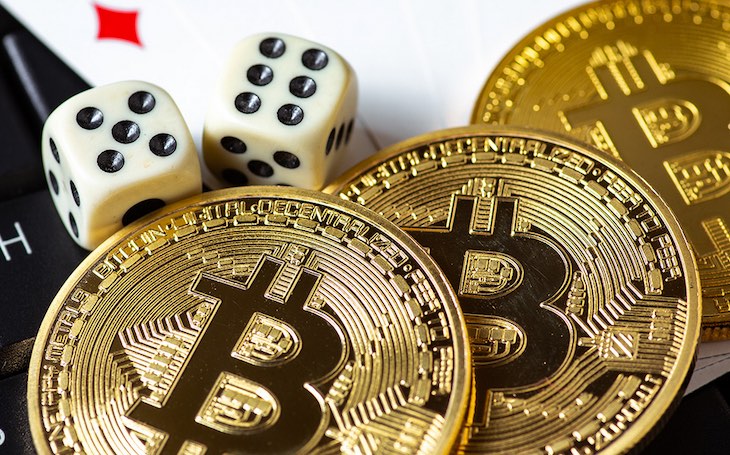 Call me an optimist, but I think Bitcoin will surmount these obstacles in the future. Despite the allegations against it, Bitcoin really is based on mathematical truths, and I think the reasoning behind it is brilliant. With all the things going digital in our lives, we’ll eventually need online currency. Just look at Google Wallet, Isis, and Venmo. As times changes, currencies like the Euro and USD just won’t cut it like they used to.